Port Coquitlam Honour Roll
Central School Honour Roll
Robert Albert Victor Cheale,  Corporal 131st Overseas Battalion. Signed his attestation papers on the 14th of January 1916 at New Westminster 790399     b.12 December 1897 Bexhill, Sussex, England. He lived in Port Coquitlam with his parents, and worked as a carpenter. Active: 104th Regiment, New Westminster. Service file: while emptying 6-pounder shells, accidently dropped match and received 2nd and 3rd degree burns to the right side of his face; he was hospitalized for a few weeks then returned into the fray. 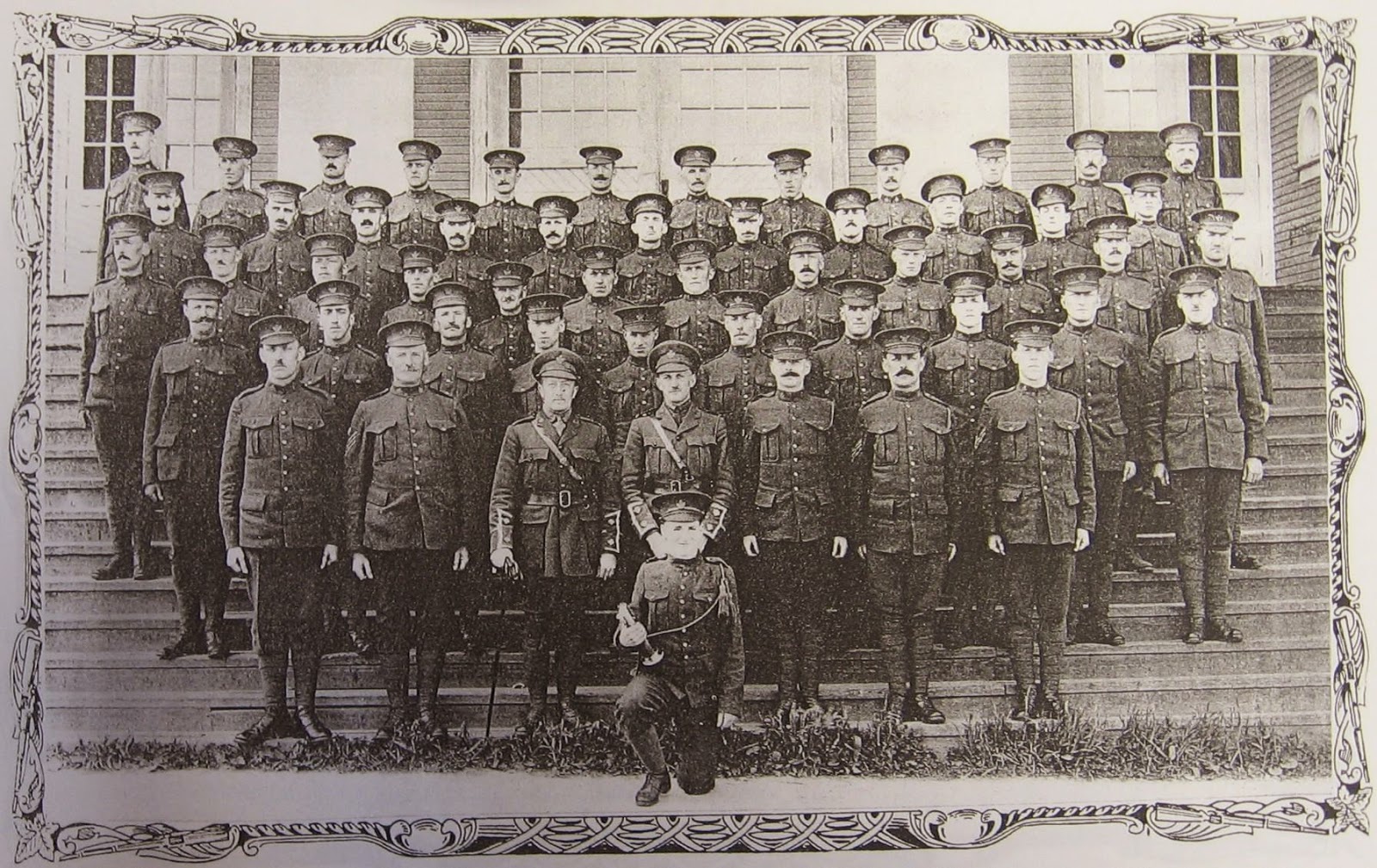 1911census, finds the family living at Harrison Mills; it appears that the family moved to Port Coquitlam in 1913, at which time Robert's father built the John Kilmer Residence at  1575 Pitt River Road, today more easily seen from Knappen Street. ( photo from the PoCo museum ) Followed in 1914 by a home at 1824 Pitt River Road, and another next door 1828 Pitt River Road, built in 1922. Robert's father George was a well trained English carpenter, who probably built many more homes than these three.

Robert Albert Victor Cheale, died on the 22nd of January 1977 at the Royal Columbian hospital, New Westminster, he was cremated.   Retired postal supervisor, and was living at 108-711 7th Avenue, New Westminster, B.C.
Posted by niftyniall at 5:06 AM