Port Coquitlam honour roll
Essondale hospital honour roll
William Chrystall, 131st Battalion  790388   William signed his attestation papers on the 13th of January 1916 at New Westminster, B.C. He was working at Colony Farm as a groom at this time. His previous military service was with the 104th Regiment.
Service Record: Sapper. 47th battalion.  Shrapnel in left leg on the 16th of March 1917, then lost his right eye  on the 6th of May 1917, during the fighting at Vimy Ridge. The eye was replaced with an artificial eye, and after three months recuperation he continued to serve his country, first in the Railway,11th Engineer Depot, then in the Forestry Depot, here in Canada.
William was born on the 12th of September 1887 at Hatton, Aberdeenshire, Scotland   and he died on the 5th of January 1975 at the Langley Memorial Hospital, Murrayville, B.C., he is buried in the Langley Lawn Cemetery, Langley, B.C. At the time of his death he was  living at 23198 Old Yale Road, Langley, and practicing general farming. Five other family members are also buried at this cemetery

Father: George Chrystall   Mother: Elizabeth Smith
Brother: James Smith Chrystall,(1884 - 1970)
Sister: Francis Chrystall
William Chrystall in 1923 was married to  Annie Jane Andrews (1901 - 1975) they were living in Agassiz, B.C. at the time.
Sons: Robert Andrew Chrystall, (1926 - 1999);
Kenneth "Ken" G. Chrystall,(1938- )
Daughters: Elsie Chrystall (1932 - 2010); Grace Chrystall,
Jean Chrystall, Betty Chrystall
His war injuries did not slow him down, since he competed in November 1923 in the first plowing contest held in the Chilliwack area in 25 years and he won, gaining 55 points out of 60, and becoming a champion plowman.   In 1926  the newspapers mention that he was working at the Agassiz experimental farm,  and a son (Robert Andrew Chrystall) was born on the 18th of February; and the same paper in 1927 mentions that the family is moving to Murrayville, in Surrey, and that William is leaving the Agassiz experimental farm. 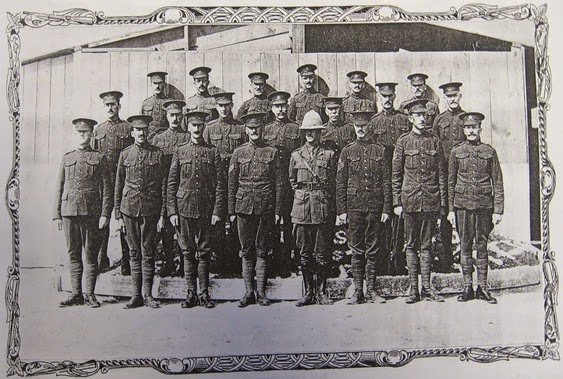